Ploiesti, dynamic Romanian city for industrial purposes was one of the first two places in the world to start extracting oil 155 years ago. Now is the first city in Romania to see the debut of Sixlove Motel built in the country. Here were born the first pilot projects and technology demo made in Italy, then, the first notes, drafts, and several studies are still preserved in the hope that it will become "relics". The formula in the service of more than 300 000 inhabitants and the business world is designed from the outset with 6 destinations / Theme rooms with the well-known Multi Sixlove Suite.
The design and implementation are made by Romania as part of the central holding of the group Sixlove Europe LLP and management will be directed.
The Gate Ploiesti Sixlove comes from new construction of a beautiful property of over 2,700 sqm. in the central and the main boulevard of the city, which will be at the service of  business guets with its 38 rooms of high standard as already happens on the opposite side of the road where the existing 4 stars Vigohotel is synonymous of luxury and quality since 5 years ago in local and sub Hotelerie still headed by the creator of Sixlove Giancarlo Vigo.
Booking service will be online or by Sixphone national short number .Travel Agencies - Sixpoint will have national and international sale of  Transit Accommodation like all Destinations / Theme rooms in Italy and Spain in Barcelona ..
Details on 6 fantastic destinations are still a few but the theme Multi Suite Sixlove provide multi-level in important areas and issues will be completely new and related to the sea, nature and the earth at its best. Access by a spectacular, panoramic elevator will start the emotional and sensory experience for the customer and it will bring him closer to early dreams of Sixlove Romania that in the meantime does not stop with the development but is already at work on the capital Gate to bring Sixlove Bucharest: also a tasting tour goal ...
Gate Ploiesti awaits you at the end of next spring. 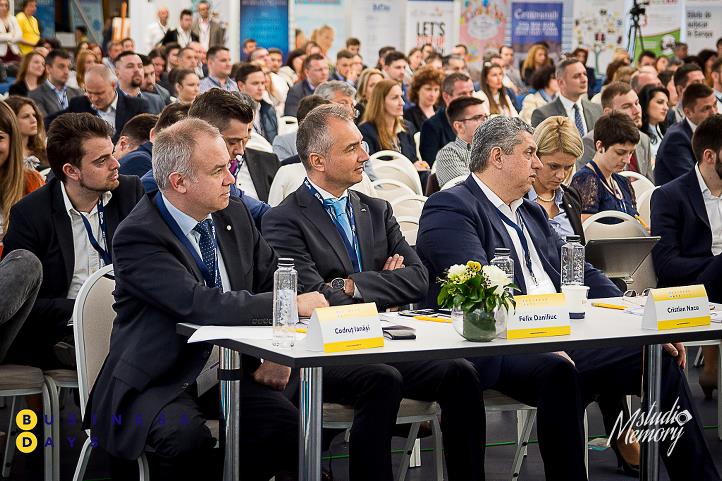